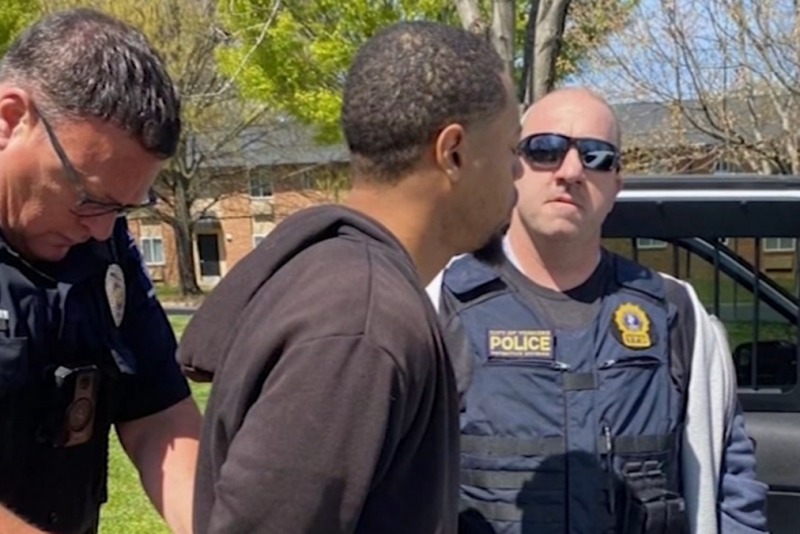 Officials say they captured Jerome Wilson at a home in Charlotte. Wilson is accused of killing Chazz Mitchell.Security video appears to show Wilson and Mitchell getting into an altercation outside 63 Oak St. on Aug. 25, 2020.The incident quickly escalated to violence when police say Wilson appears to shoot Mitchell in the stomach.The victim was taken to Saint Joseph's Medical Center where he died from his gunshot wound.Officials say the two knew each other and it wasn't a random shooting.Police in Yonkers highlighted the collaborative and long-term efforts it took to make the arrest."For the last year and a half some people have forgotten about this homicide, but these detectives have lived with it, they take the job home with them, they receive phone calls on their off-duty time, and they think about these things nonstop," said Detective Keith Olson, president of the Yonkers Police Benevolent Association.Wilson faces murder charges and is still in North Carolina. Yonkers police are working to transport him back to New York.